WMS: The road to profitability 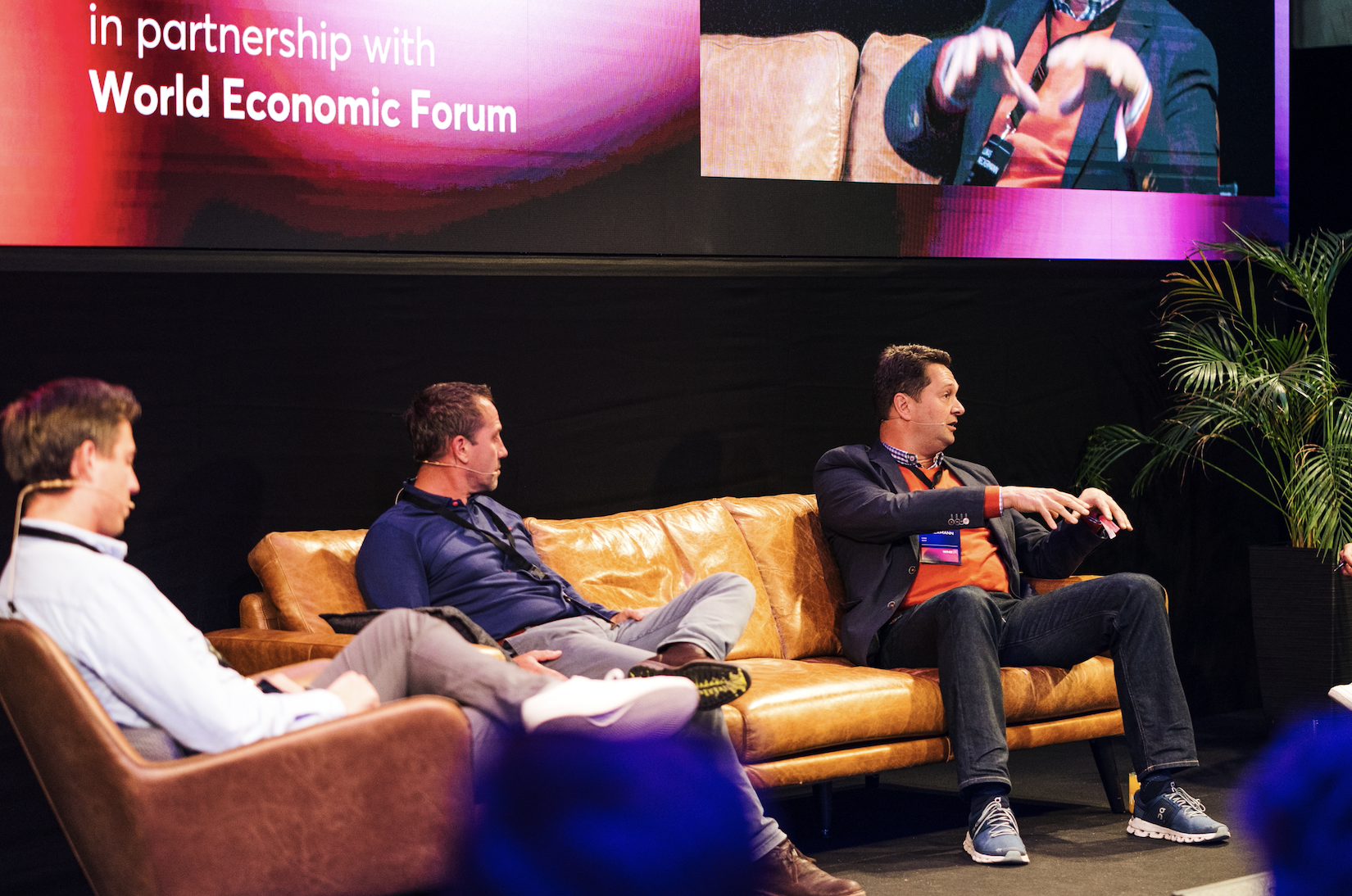 Pricing strategy, customer acquisition, collaboration x consolidation and how to choose the perfect city should all be taken into account on the road to profitability.

The WMS 2021 was full of interesting discussions. One of the most popular panels was The Road to Profitability with: Floris Tiemstra, COO, GO Sharing; Lukas Neckermann, COO, Splyt; Thomas Grübel, Founder & CEO, GOVECS AG. This article will list some of the insights brought up in the panel and how they are being tackled by big players in the mobility industry. To watch the full panel, scroll down and press play.

Cost of ownership is not simply choosing the cheapest or the most expensive vehicle but more of a strategic choice. One thing to keep in mind is the depreciation of assets over time. Go Sharing chose to operate with e-mopeds instead of kick scooters because they have a longer lifespan - from 6 to 10 years. But they went for a cheaper e-moped rather than a more expensive one to achieve their commercial goals.

“If you go for a vehicle that is somewhat in the lower scale of the price point, you will possibly have a more positive cash flow. You can use it to purchase more vehicles, for example.”, Floris Tiemstra, COO Go Sharing

The customer is not really looking at the price per minute

“We’re creatures of habit. We always open the same application. We don’t even look at the price of other operators that are available simply because if we used it before and it worked, why not use it again?”, Floris Tiemstra, COO Go Sharing

In the near future everyone will offer packages & memberships

Regular users of shared mobility might be very inclined to buy a package or acquire a membership. According to Floris Tiemstra from Go Sharing, there is a tendency towards the cheaper packages, although the more expensive ones have a lower price per minute. In some countries, a membership business model is becoming more and more popular. Customers will pay a monthly fee and be able to use the vehicles as much as they want.

People don’t want to walk for more than 2 minutes to find a vehicle. And what many regulatory organs fail to realize is that the density of vehicles on the streets will actually increase utilization of vehicles rather than their down time. Go Sharing experienced this in Rotterdam, where there was a city regulation limiting the number of mopeds on the streets. Once the regulation was changed and vehicles were allowed in the city center, operators almost doubled the number of rentals per day.

Lukas Neckermann from Splyt, says it is important to cooperate with the apps that we simply can’t live without. Neckermann defended that it’s inevitable to integrate vehicle-sharing into our wallet apps, travel apps and other apps that are used everyday. Food delivery companies are already ahead in this. But Floris Tiemstra from Go Sharing, warns: using other platforms will give you revenue but won’t give you brand awareness (consolidation) so it might be interesting to redirect people into your own platforms.

There are several ways to diversify revenue streams, Bird for example, started selling e-bikes and generated a substantial amount of cash. One of the ways to diversify is multimodality. Substituting the journey from A to B with a combination of mobility modalities such as kick-scooters, e-mopeds and e-bikes. Society is shifting to a whole new form of travel as opposed to car ownership. Urbanized millennials want to go outside and be creative in their commute.

“In our case, we are a multi-model operator which is offering the whole range of fleets from e-bikes to mopeds to e-cars.”, Floris Tiemstra, COO Go Sharing

It is necessary to have more collaboration behind the scenes

Neckermann and Grübel believe the future needs to have more collaboration between operators. Be it in long tail cities or bigger cities, the idea is that resources are shared between operators to facilitate the business. Grübel went on to argue that it is not optimal to have several operators in the same city. Even though the differentiation between companies can happen in the app side, it makes no sense for it to happen behind the scenes, in the garage job. Lukas Neckermann agrees.

“From a user perspective it gets too complex, the collaboration can’t happen at the user level, instead it can happen at the operator level. Having multiple brands, same operator, that was the franchise model that was discussed earlier.”, Lukas Neckermann, COO Splyt

Try collaborating with companies that don’t have the same focus

If companies do not have direct competition, collaboration might be easier. For example, if an operator doesn’t offer kick scooters whereas another operator does, it is an interesting way to integrate the service into your current operation. Outsourcing to third party providers like bike shops and fleet managers can also be a strategy to reduce operations expenses, especially in long tail cities.

You want to choose a demographic that’s successful for your product. Customers will only be willing to pay for your service if there is a progressive city infrastructure designed to accommodate it, with: public transport, bike lanes, wide sidewalks, slow streets and secure parking. It is also important to note that some cities have complicated regulations for mobility providers while others are easier, for example, in the Netherlands it is possible to drive mopeds in bicycle lanes.

Some cities will provide you with valuable data

Lukas Neckermann from Splyt believes that a city should facilitate open exchange of data between mobility providers. Neckermann says that Splyt is also looking at ways to provide data from the GDP to the operator.

“In London, they’re very open with their own data and that has enabled a lot of innovation around mobility.”, Lukas Neckermann COO Splyt

Are your partners already in your city of choice?

Floris Tiemstra says Go Sharing uses Greenmo for preventive maintenance and repair and that the synergy with the sister company is very important for Go Sharing.

“We have a certain preference if Greenmo is already active in a certain city or if they have possibilities in the b2b markets. We are more inclined to launch the operation in that city as well.”, Floris Tiemstra, COO Go Sharing

There is opportunity in long tail cities

Operating in long tail cities has several advantages. There is less price sensitivity, you can have more brand awareness and it’s an economy of scale. But the opportunity works best with a collaborative approach, instead of building an entire operation from scratch.

“Focus on the long tail city rather than the big cities. (…) We as a manufacturer have a lot of requests from long tail cities. Can you not find us an operator for our smaller city?”, Thomas Grübel, CEO GOVECS AG