Why The UK Is The Next Big Market for Vehicle Sharing

Britain is constantly in the news these days, but usually for negative reasons (read: debates about a deal or no-deal Brexit). As such, you could be forgiven for not being fully aware of Britain’s various investments in the mobility industry in recent years. 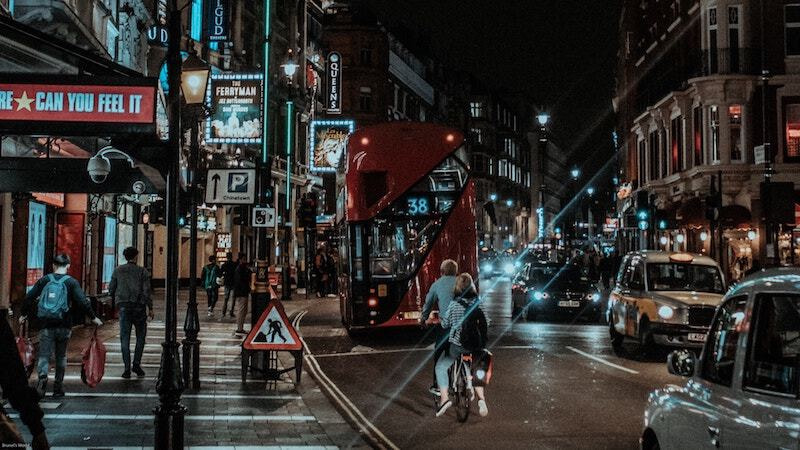 Bike sharing at its purest.

Through a series of pledges made by the British government, along with a wide range of initiatives that support and encourage innovation and green technology, the United Kingdom has been proving its commitment to sustainable mobility at a pace that most other countries have yet to match. In March 2019, the Department of Transport released a paper titled Future of Mobility: Urban Strategy, which laid the groundwork for a variety of initiatives Britain will be investing in the next couple of years.

The Road to Zero

An example of a larger scale mobility project highlighted in the 80-page paper is titled the Road to Zero Strategy, which was introduced in 2018. The goal of the strategy is to completely switch to zero emissions technology. Under this plan, emissions caused by vehicles should already drop dramatically, but the mission of the strategy is to “put the UK at the forefront of the design and manufacturing of zero emission vehicles, and for all new cars and vans to be effectively zero emission by 2040.” (1) In order to do that, Britain hopes to completely abolish the sale of diesel- and gas-powered cars by that point. Of course, that’s a tall order to fill, and Britain will have to work in close collaboration with others in order to achieve that goal.

Nontraditional solutions for transportation issues are being invested in as well. Congestion is of course a major issue in many cities in Britain: in London, drivers waste an average of 227 hours a year in traffic. (2) That’s really much longer than it should be, and the British government thinks so, too, which is why they’re planning the introduction of a TRO (traffic regulations order) tool. The TRO tool is essentially an intelligent traffic management system which uses data to deliver real-time reports on congestion, accidents, construction sites and more to predict fluctuations in traffic and drive time before they occur.

The End of Private Car Ownership

Perhaps most interesting is the shift in attitudes that has left its mark on British society in recent years. According to a Statista Global poll taken in 2019, 22% of people living in the UK would like to switch to an environmentally friendly alternative to gas-guzzling vehicles, and 23% say they could even lead comfortable, pleasant lives without owning their own car. (3) In a different survey from 2019, 39% of people polled used vehicle sharing or rental services to get around in the past 12 months. (4)

If you see these indicators as positive signs of the direction Britain (and the rest of the world!) is taking, and you’re interested in setting up your own mobility company in the UK, don’t hesitate to click the contact button below.