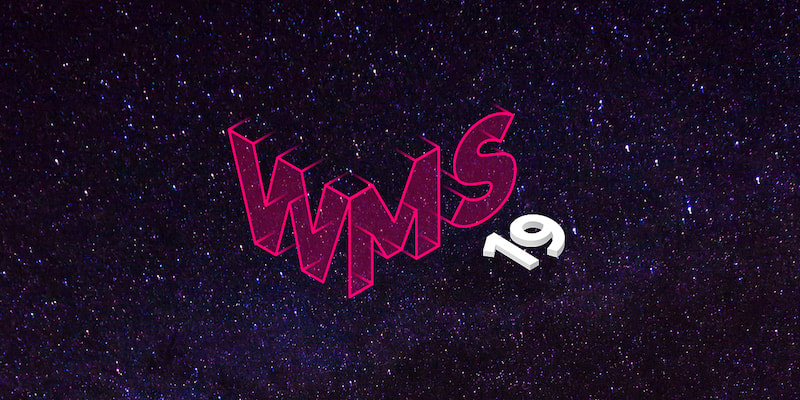 As a plethora of bright minds across the mobility spectrum arrive at the Maritime Museum in Hamburg today, eager to start influencing the future of mobility for the better, the outside world is rife with issues that often seem insurmountable. Climate change has reached the status of a global crisis, and inequality - whether in terms of income or due to inaccessibility - is on the rise.

By mentioning these problems, it’s not our intention to put a damper on the festivities today. Quite the opposite: we think it’s important to illuminate the issues we’re facing before diving head-first into the lively debates and discussions that will be taking place during the 2019 edition of WMS. In doing so, we highlight the reasons why we’ve gathered here in the first place. We believe in the potential that the future holds, and we believe in the power of innovation and disruption to shape the globe in a positive, constructive way.

Two-thirds of the world will be living in cities after the year 2050, but an increase in urban living in no way means we should resign ourselves to coexisting on an unhealthy planet, one affected by pollution, traffic and congestion. Imagine a world in which cities, rather than being the antagonists in our shared narrative, are the pacesetters steering us towards a brighter future. Cities in which gridlocks and smog are rapidly becoming a thing of the past. Cities in which shared access trumps private ownership and in which all citizens have the right to a fast, clean and uncomplicated commute.

we believe in the power of innovation and disruption

Disruptive ideas are being incubated by many different members of the mobility industry, some more visible than others, but all of equal importance and with critical roles to play. Most people reading this identify in some way as a mobility or transportation leader, and it’s thanks to you that we have smart tools, innovative technology, shared resources and connectivity on our side. Like you, we’d like to consider ourselves pragmatic types who are nonetheless fully convinced that a scenario in which cities have a sustainable growth plan is a realistic goal to strive towards.

At Wunder Mobility, we’ve already set those gears in motion. We’ve collaborated with city officials who are incredibly motivated to accomplish their vision of designing cities that are smarter, safer and greener than the ones we live in today. They set the pace, and we design the technology they need. Because all great accomplishments in the history of humankind were the result of collectivism - no exceptions.

Imagine a world in which mobility is disrupted to the point of taking on an entirely new identity in the minds of all travelers, commuters and city-dwellers. Autonomous vehicles, a term that inspired cynicism and doubt amongst scientists and businesses not all too long ago, are now becoming a reality. Pizza and groceries are being delivered to families via autonomous cars. Driverless shuttles have been deployed in New York City, and robotaxis rove the streets of retirement communities, aiding the less-mobile and providing people with a similar sense of freedom that the invention of the car gave rise to shortly after the turn of the century.

In all corners of the world, in small garages, mechanics’ workshops and dimly lit laboratories, new inventions and innovations are being tinkered with, tested out, pieced together and sturdily built. We still have a long way to go - but that’s exactly why we’re here. Perhaps you work for a municipal council or in a city planning office, sketching the urban landscape of tomorrow. Maybe you’ve founded a mobility startup (or three), or maybe you’re at the helm of the innovation team for a large company, constantly coming up with new ideas that will benefit us all in the future. Whether you feel most comfortable pitching your vision on stage, speeding towards the finish line in the cockpit of a race car, or creating probabilistic algorithms on your PC for an autonomous world, we’re glad you decided to join the conversation at WMS19.