Everything you need to know about micromobility

When considering our transportation options, we often think in terms of convenience, safety, environment and financial. When something comes along that ticks all these boxes, it’s hard to ignore.

This is why it’s become increasingly apparent that micromobility is a blossoming transportation choice. So we’ve created a comprehensive, helpful guide to ensure you know everything about micromobility and what it can mean for you.

Micromobility involves two different types of transportation. The first is vehicles that are operated with nothing more than the driver’s physical exertion, such as bicycles and scooters. The second type of micromobility vehicles are those powered electronically, for example e-scooters, e-bikes, and e-skateboards.

The micromobility industry is driven by users who don’t need to travel very far, and want a convenient, environmentally-friendly way to get around a location – usually large, busy cities – safely and cheaply.

It’s fair to say that those in big cities are much more inclined to use micromobility solutions, or even have any available to begin with. Understandably, the wider an area is dispersed, the weaker the micro solution to travel becomes. For example, riding a bicycle to a store is convenient if it’s down the road from where you live, but the trip becomes more impractical if the store is fifteen miles away. In terms of users, then, it’s safe to say that micromobility is for people living in – or visiting – more dense areas.

As far as vendors, micromobility solutions have wider-reaching uses. First of all, they can save space and money by reducing the need for traditional automobile parking and storage. This can save cities valuable space and reduce company costs. Micromobility is also helpful for those in charge of spaces that would benefit from lighter travel methods, such as large workplace landscapes.

What are the different types of micromobility?

There is a growing number of micromobility vehicles currently in use by different vendors, as new ways to get around in shorter distances appear. The following are a list of some of the most popular types of micromobility solutions:

Another way to divide micromobility is by the type of fleet system it belongs to. For example, a fleet of scooters might be run by a company that prioritizes station-based systems, meaning those scooters must be dropped off and picked up at certain locations. Similarly, a fleet of free-floating scooters would belong to a company which allows users to pick up and drop off at any location within a certain range.

The future of micromobility

There’s no doubt that micromobility is growing, and the numbers back it up. There was almost a 50% increase in micromobility rides in the last year alone, and many places are pushing to further that trend.

The future of micromobility will boil down to whether cities prefer these types of rides as solutions to bigger problems like pollution and excessive traffic. If they do, it will be easier to make way for more micromobility systems. If that’s the case, expect these vehicles to be everywhere.

The final thing to consider is which types of micromobility will best survive. This will likely be the vehicle that best handles numerous climates, the most user-types and meets all the needs of safety, financial freedom and convenience. The business model that’s gaining the most traction is the micromobility vehicles backed by vehicle sharing software. 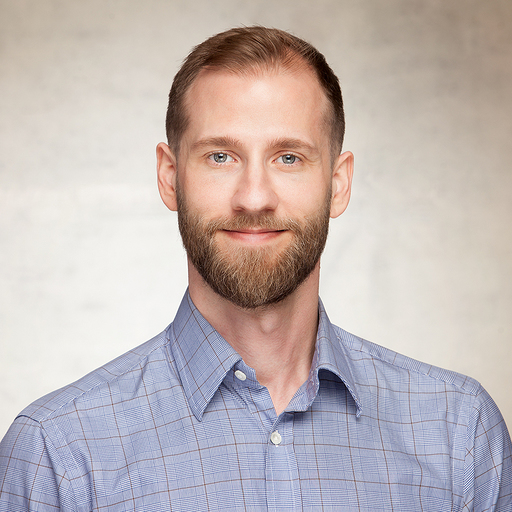