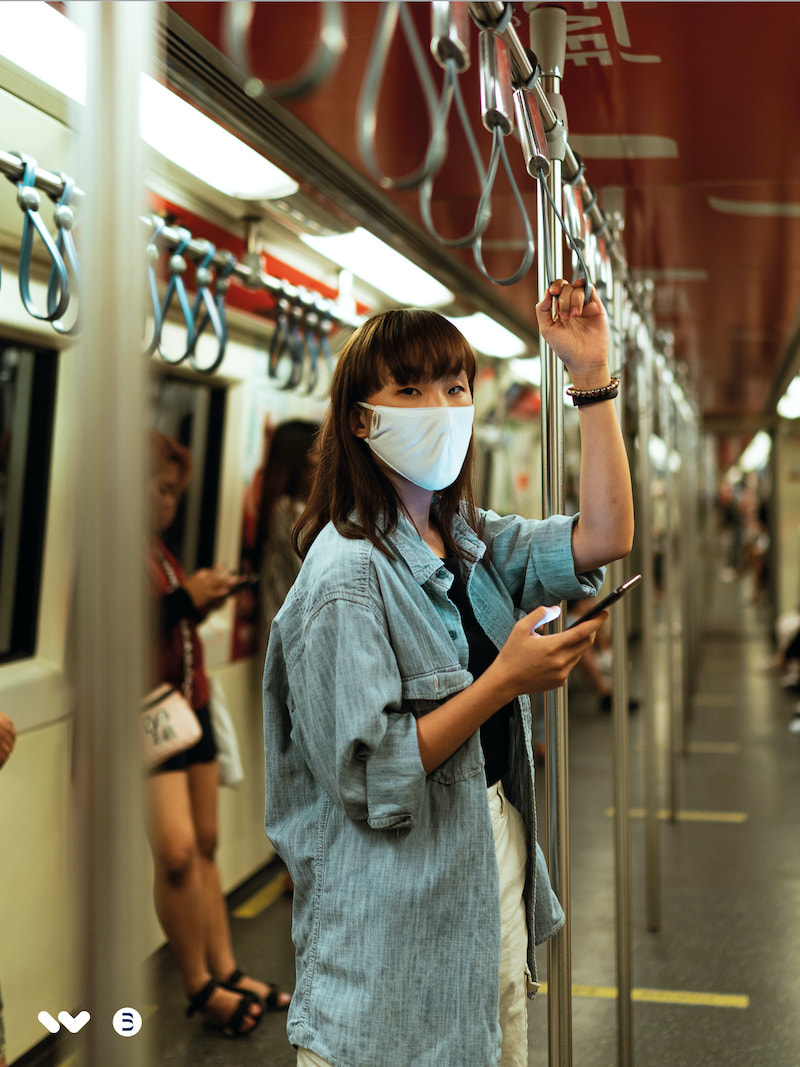 Several aspects have to be taken into account: the interaction between very different participants already starts with end customers sitting in their living room, organizing their mobility plans for the day, but is also a crucial talking point at the round tables of coalition committees. While private providers are perfecting their occupancy rates or algorithmically calculated locations, many municipalities are still only concerned with cannibalisation and price issues. Especially in the scope of Mobility as a Service (MaaS) offerings, a battle is being waged for the platforms with the most diverse modal split, the best integration of different apps, and monopoly-like pricing through tariff zones of public transport associations. Opinions are divided about who should “own” end customers, and all parties involved end up discouraged when users decide to just use a privately owned car rather than bother with other mobility services.

Quite a few MaaS projects have failed without a clear statement about the real reasons behind their failure. Behind closed doors, however, people are being honest with each other: you can’t earn big money with MaaS! It doesn’t matter whether the operator of a platform is a public institution, or an internationally known mobility provider - anyone entering the race with the goal of monetization will end up disappointed.

It’s important to note that mobility is a public concern of society, and basic transportation services should be guaranteed in all parts of the city. In many parts of the world today, getting around is simply easiest if you own a private car, as the expansion of public transport can’t adapt quickly enough to demographic changes. The difficulty that many public authorities are facing is the lack of knowledge about the real utilisation of public infrastructure. While data on road congestion has long been diligently collected at road works and traffic measuring stations, answering a seemingly simple question like, “what mobility needs do the inhabitants of my city have?”, is still a mystery. Long development cycles of urban planning offices are also becoming the Achilles’ heel of every modern “smart city” - it should no longer be about the perfectly organized city from a city planner or engineer’s point of view, but rather about the needs of people in different neighborhoods and how this behavior can change abruptly, including through influential factors such as COVID-19. Evidence-based decision making is a common method for validating business models in the digital age or for pivoting them as required. If you look at new mobility providers worldwide and how they position targeted fleets, use acquisitions for market penetration or withdraw suddenly from the market to ensure the survival of alternative mobility offerings, you can learn a great deal about local public infrastructure.

That’s one of many theses: The cooperation of private and public market participants is absolutely essential if accessible, sustainable mobility alternatives are to be implemented in cities. The geolocation usage data of apps enable private market participants to gain insights into mobility needs of different city districts, which are crucial for sustainable infrastructure planning. And as long as public land is necessary for the use of these services, providers should be interested in actively participating in the discussion. But that’s where the other side of the debate comes in: as long as public authorities can’t evaluate the data of their own infrastructure, they’ll be dependent on private providers - after all, most data analysts don’t work in urban planning offices or for public transport associations. These necessary insights can’t simply be conjured up out of nowhere, despite the obligatory provision in the paper of the “PBefG” amendment, because the salaries of these analysts can only be paid for by private businesses. However, urban fixed costs and non-standardised regulations often pose problems for the success of operators, as is the case with high parking fees for car sharing companies: in Vienna, car sharing operators charge €220 per vehicle per month as a parking license fee, but a parking space for residents can cost €120 per year. Although a large number of parking spaces are converted into bicycle-friendly streets, no algorithm for ‘dynamic pricing’ helps to push the obvious regulatory preference for private car usage out of city centres.

In some neighbouring countries where entire city centres (such as Madrid) are closed to private car use, there are positive figures for public infrastructure. It’s important to mention that private on-demand mobility providers are included in public transport here, as access to alternative mobility is recognised as a necessary public service.

As soon as an area in a city can’t be adequately covered by existing public transport services, support for on-demand transport takes on a vital importance. This isn’t always just about areas on the outskirts of town, where expanding the subway can take 15 years: more and more public authorities are using calculatory models to change temporal frequencies in relation to vehicles’ utilization rates over the course of a day. Ultimately, however, we have to be able to evaluate ridership numbers as quickly as possible in order to adjust demand as it arises - and not months or years later. COVID-19 has shown how little public authorities are being informed in real-time about the mobility needs of a city. A series of alternative calculations, monthly ticket sales and passenger numbers in selective bus fleets have been used to make projections. (Instead, a comparison of the use of individual transport lines and their stations would’ve been more helpful.) Meanwhile, sharing providers were using precise location analysis of fleet and app usage for daily planning and zone expansion as a basis for crisis management. There’s still a lack of standardized interfaces for the joint evaluation of the data sets of both protagonists.

In major European projects such as DG Move, mFund or NeTEx, this evaluation of data is already being used as a scientific basis to promote cooperation between private and public companies - a first step towards implementation in daily mobility decisions, where it’s important to remember that mobility behaviour often reflects very local needs. This is something international private providers often had to learn quickly from their own failure.

The theses on successful cooperation can be discussed in many different ways. The fact is that we’ll need the help of technologies to change public infrastructure, especially if we want to reduce private car usage in city centres to a minimum and to create more space for alternatives. The digital exchange and cooperation between public and private actors can only be successful if monetary motives aren’t seen as the goal of the discussion. Otherwise, public transport associations supported by subsidies and COVID-19 aid packages will always gain the upper hand. For as long as technical achievements and data insights aren’t used, discussions surrounding cannibalisation through on-demand alternatives is purely emotionally driven. The goal has to be to make access to sustainable mobility a public priority, blurring the distinction between public and private providers. Only then can political regulations that are advantageous to private mobility providers - which usually offer just as much added value as financial subsidies - be created.

In the meantime, all the initiatives of local authorities, federal states and the Federal Ministry of Transport are of little help, such as the Mobility Inside platform of the German Transport Association (VDV) or the Smart City Platform of the City of Cologne (SmartCity Cologne), because they go off of small or static data. Real initiatives - ones that can be implemented in a targeted, timely manner - can only be launched after this system has been improved.