Since the boom of vehicle sharing, there’s been one key question that mobility companies need to answer before they can launch their services: Should we use a free-floating or a station-based vehicle sharing model?

Both have their advantages and disadvantages, however is there a clear winner between the two?

Below we present the differences between each sharing model along with their respective pros and cons so that you can better decide which one is the right fit for your business.

As the name suggests, station-based sharing means that the vehicles need to be picked up and returned to a station. Often it doesn’t matter which station that is and there can be multiple stations within a city. As an example, you might be able to rent a city bike in the city center and then later park it at a station that’s closest to your hotel. 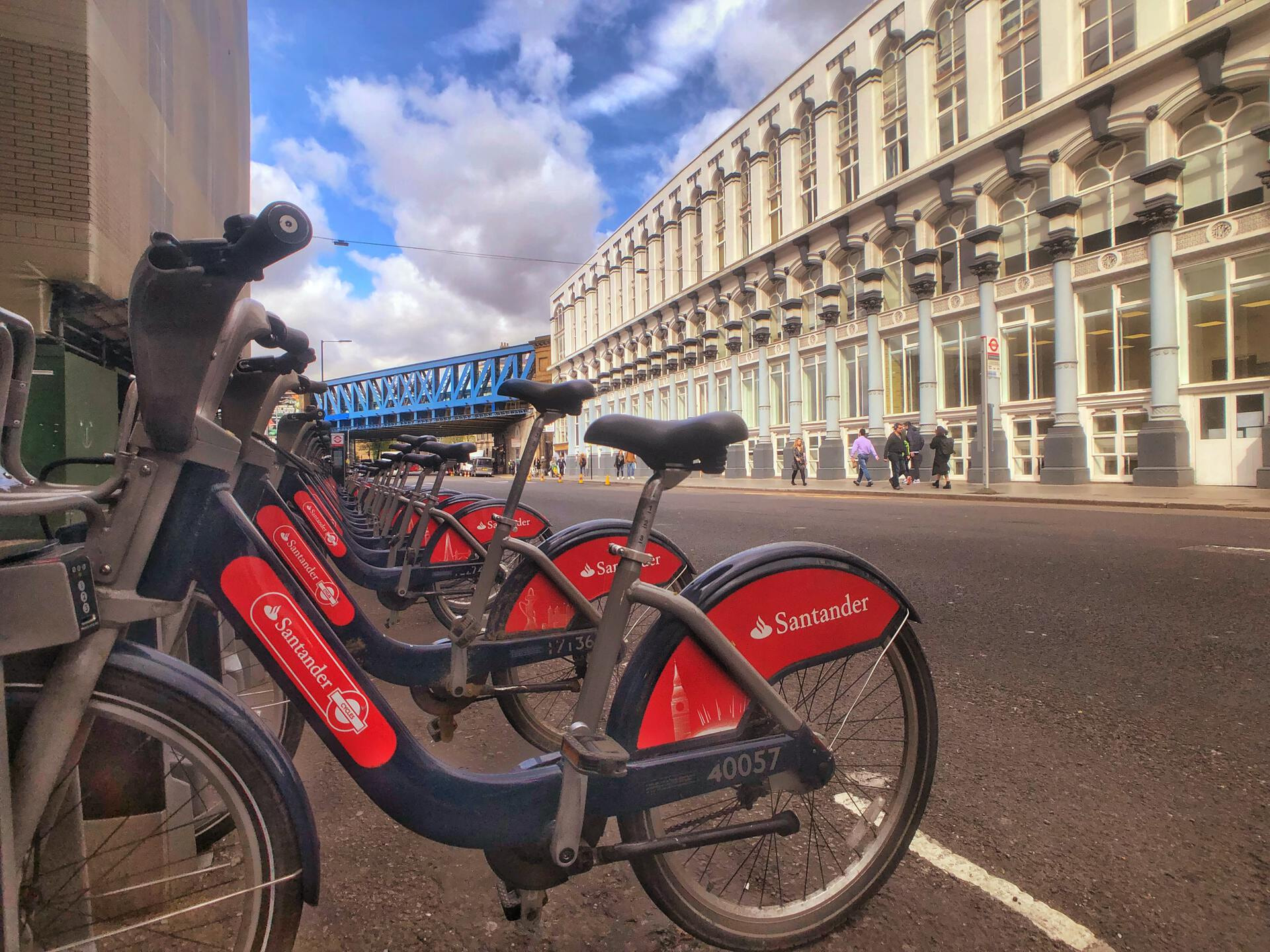 The benefits of station-based vehicles

The pros of having your vehicles linked to a dedicated station include higher security and increased protection from damages. Your vehicles will probably also last longer, since they’ll be used less often compared to vehicles that are out and about in the key hotspots of a city. Not to mention you won’t need to expend resources to round up your fleet for recharging, since they’ll be brought back to the station by the users themselves.

With station-based vehicles you’re also more likely to get approval from local authorities, since they’re in favor of having fewer stray vehicles cluttering the streets and blocking important thoroughfares.

The problems with station-based vehicles

All of these might sound appealing at first, however there are quite a number of cons associated with station-based vehicles. Most critically, this model might have an adverse effect on your demand and corresponding revenue potential.

That’s because vehicles that are tied to a station have less flexibility. They’re bound to fixed locations that might not fit into the route or schedule of your user. This makes these vehicles less appealing to a user who wants to quickly hop on a kickscooter or moped and not walk several city blocks to find a station.

Additionally, you might lose clients that can’t find a free space to park their vehicle at a station most convenient to them, forcing them to travel even further away from their destination.

Lastly, since the shared mobility market favors free-floating models, you might also find it difficult to source hardware that supports a station-based model.

Contrary to station-based, a free-floating model means that your vehicles are independent of a station and can be placed anywhere. As long as you comply with your city’s regulations for micromobility, your mopeds or kickscooters can be strategically placed in hotspot areas where there is high demand. Users can book and use a vehicle and park it wherever is most convenient for them. 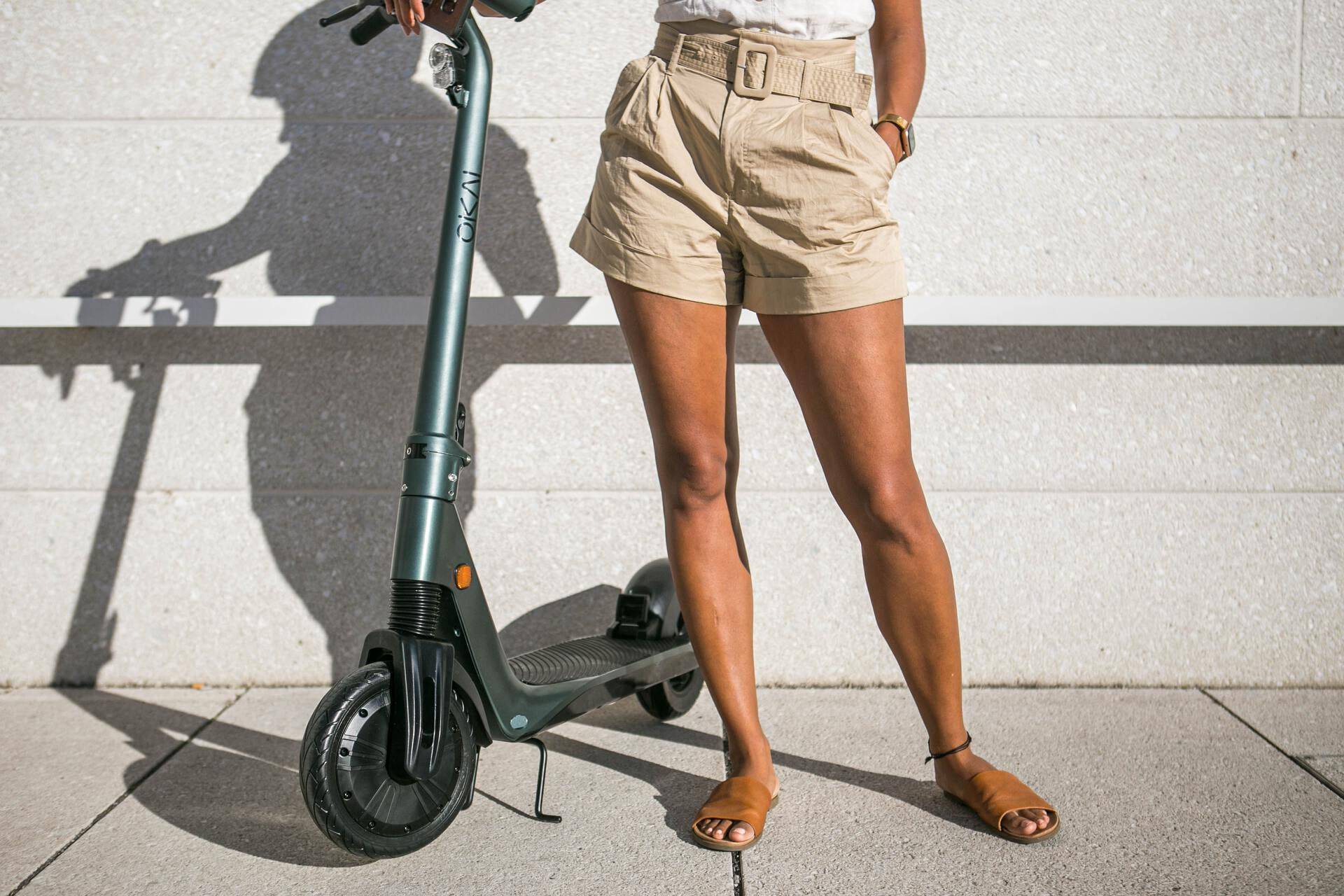 The benefits of free-floating vehicles

Flexibility is the biggest benefit of a free-floating vehicle-sharing model. And when it comes to your bottom line, it’s one that can have a huge impact.

Flexibility in movement and increased accessibility for your user results in a lower churn rate, which equals increased usage and revenue for your business. Users want vehicles to be readily available when and where they want them, and a free-floating model makes it easier to relocate and place your vehicles in key locations.

Not to mention that swappable batteries make the locations of vehicles less relevant for recharging. Swapping them is much faster than collecting vehicles to be charged, saving you a lot of time and manpower.

All of these points add up to a superior user experience, and in the end, that’s what keeps users coming back. If you make your product available and easy to use, meeting customers where they are, they’re more likely to choose your service over a station-based vehicle.

The problems with free-floating vehicles

Of course free-floating isn’t 100% perfect. Not having your vehicles tied to a station may increase the potential for damage and theft. However, even this pain point can be addressed with modern security systems, locks, and superior identity verification, which are already part of the future of electric vehicles.

Free-floating vs. station-based: Which one is better?

The winner is clear: Free-floating is by far the superior model for vehicle sharing businesses. The pros heavily outweigh the cons: Free-floating is more flexible, making it more appealing to end users, which in the end is better for your business.

If you’re still married to the idea of station-based vehicle-sharing but can’t find the necessary hardware to realize your dream, Wunder Mobility can support you with a custom geo-fencing solution. We’re also the market leader in mobility software for free-floating vehicle sharing, so get in touch below to receive a tailored demo.