Read the article in German.

For several years now, the debate about the traffic turnaround has been raging in Germany, and it often involves federal policy decisions. Do we need e-car subsidies, does the fuel rebate make sense, should the 9-euro ticket be extended, and what data should sharing providers have to share? All these questions are rightly the subject of intense political debate, and the next emergency climate protection program is currently being drawn up.

Nevertheless, it should not be forgotten here that, according to data from the Federal Environment Agency, Germany has failed to meet the climate targets it set itself in the transport sector last year, and what is needed above all are quick solutions instead of perfect ones.

About 20% of emissions in Germany come from the transport sector. Alongside the building sector, this was the only sector to miss the 2021 emissions targets and therefore improvements need to be made here urgently. Alongside rapid developments such as the 9-euro ticket, however, there is also a need to restructure the municipal infrastructure in order to make the car dispensable and to strengthen local public transport.

The federal states can also launch innovative programs. For example, they could develop their own premiums at the state level. If one could exchange the vehicle registration certificate for a public transport multi-year subscription, some of the barely used cars will certainly start to disappear from the streets.

Model projects such as Friedrichstrasse in Berlin also show that things can be changed at the local level. There, a central street in the middle of Berlin became car-free and designed to facilitate pedestrian and bicycle traffic instead.

Another, even more successful, example is pop-up bike lanes, which were created during the pandemic. These create a safe infrastructure which prompt people to switch to e-scooters or bicycles. It is important here to develop an overall concept that involves different user groups and takes their wishes into account during the implementation process. For example, there is often a lack of parking facilities for bicycles and e-scooters.

International cities such as Paris are also taking this approach. More and more bike lanes are being built there and parking spaces are being reassigned. Mayor Anna Hidalgo also advocated for faster conversion, saying, “We have ten years to act - that means doing, not discussing what could be done.” This speed is also leading the way for other cities on the path to climate neutrality. 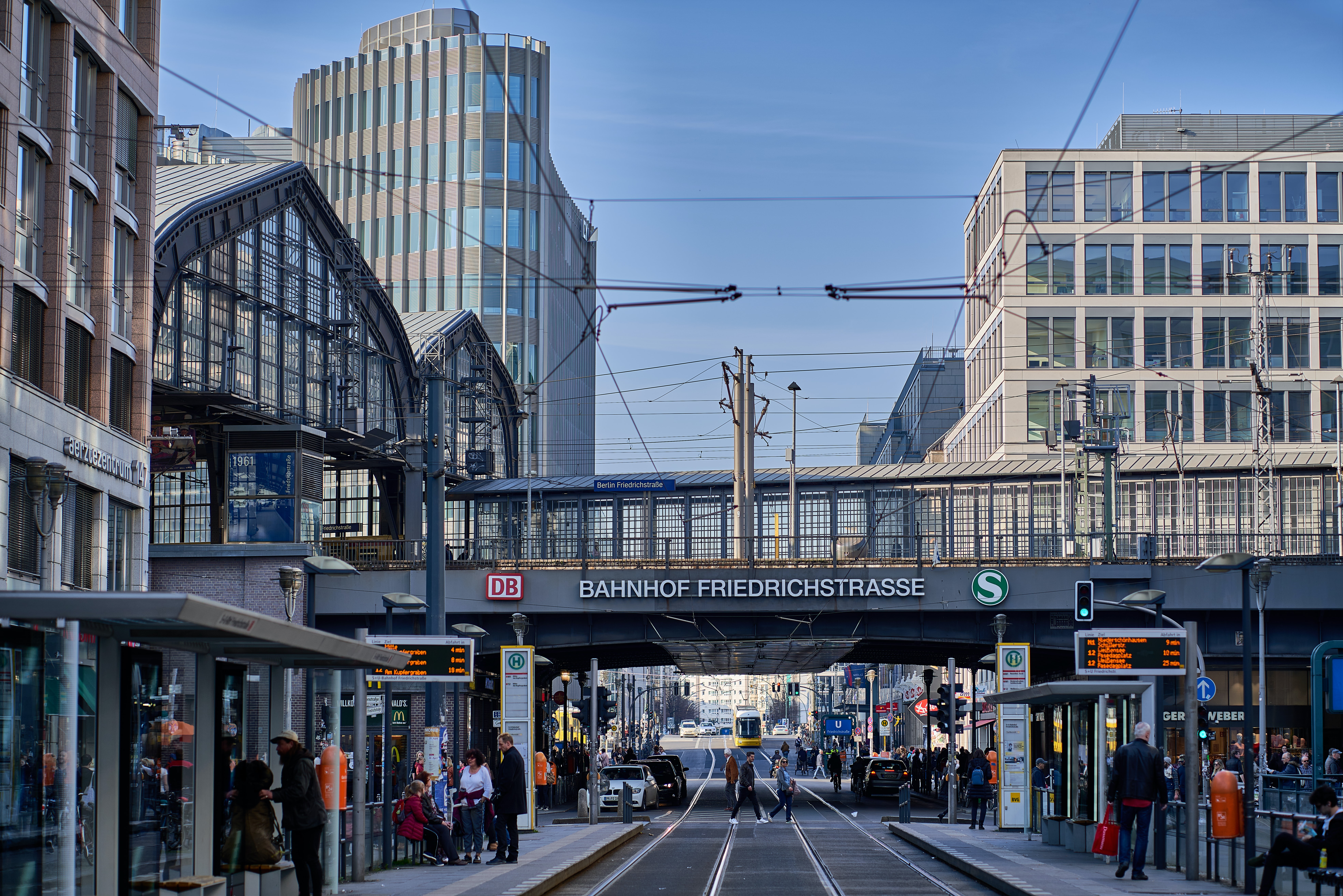 In the area of school route safety, municipalities also have opportunities to bring the traffic turnaround to life without waiting for the federal government. For example, the district of Charlottenburg-Wilmersdorf commissioned a study of school route safety at all schools in the district. The result is a catalog of measures that must now be implemented step by step. Above all, this requires staff in the administration and sufficient financial resources in the budget. But it is much easier to implement, because a few new signs, bollards at intersections, sidewalk extensions, and crosswalks can bring about immediate changes and at the same time put the issue on the agenda of parents, students, and teachers.

Thus, on the one hand, federal policy changes are needed, but also swift local projects that do not wait for the federal government but are already being implemented. In this context, it is important to network the various players in order to take up impulses in good time and to dispel reservations, because the traffic turnaround can only succeed if it is fully accepted by society.

We look forward to seeing what happens with the traffic turnaround in the future. Want to know more about the future of mobility and the policies that will affect it? Check out our blog and follow us on LinkedIn for updates.