4 Things That Will Change the Future of Mobility

Long gone is the golden age of private vehicle ownership: cities are swelling, opinions are changing and a new approach to urban mobility is rapidly gaining traction. 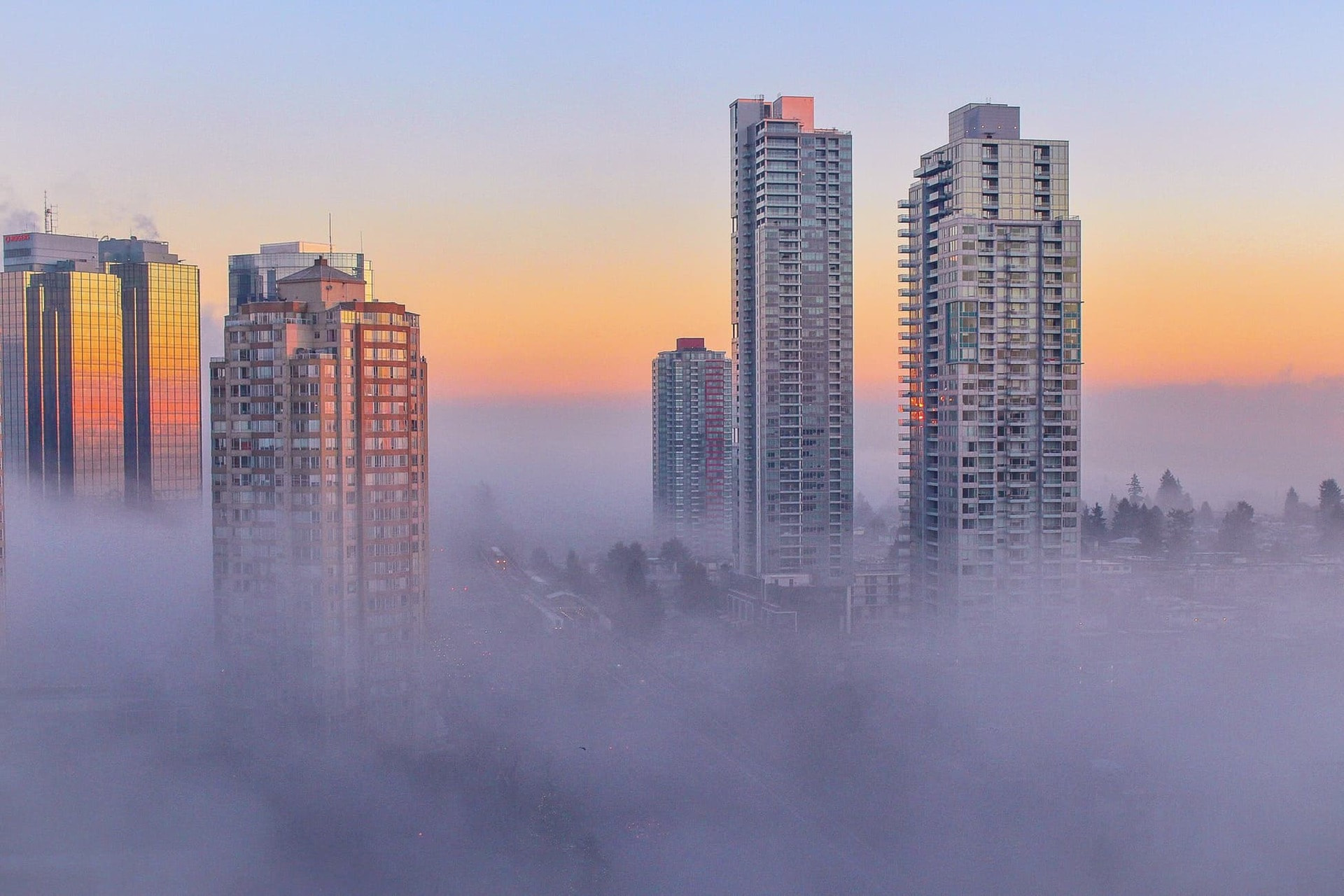 Cities are growing upwards and outwards!

Expanding metropolises will have to come up with modern solutions to their complex problems - and fast! - if they hope to have a healthy, accessible transportation ecosystem in the future. Here are four things propelling urban mobility towards a tipping point.

55% of the planet live in cities

More people live in cities now than ever before - 4.3 billion of them, to be exact. (1) That’s 55% percent of the planet already living in a city today, and that number is on the rise: in 2050, two thirds of the entire world population is expected to live in cities. (2)

How much do cities contribute to climate change? For starters, 100 of the planet’s cities make up 20% of the world’s CO2 emissions. (3) We also know that traffic is one of the biggest causes of pollution in cities and that it reduces air quality significantly. But that’s not the only effect crowded cities have on our health: people who spend long amounts of time stuck in traffic have much higher rates of chronic stress. (4) Sounds like some new solutions are in order…

$33 Billion lost yearly in NY due to congestion

Anyone who’s ever been stuck in a traffic jam or on a hot, overcrowded bus on the way to work knows that congestion is an extremely irritating and inefficient waste of time and money. Take New York and London as an example: New York loses 33.7 billion dollars per year due to congestion, and in London it’s 12.2 billion dollars. (5)

Changes are already in motion. Millennials place a far lower value on ownership and a higher value on protecting the environment than their parents, and that trend is even more noticeable with the younger Gen Z. Young people are less likely to purchase a car or a home than their parents were at the same age and are generally more drawn to the concept of equal access instead of ownership. (6)

The Future is Shared

In the next few years, we’ll be sharing a larger amount of urban space with a greater number of people than ever before in the history of humankind. Since change of this scale is unprecedented, solving the issues that are bound to come with it will require adaptability, flexibility and a willingness to share - not just our space and our vehicles, but also our ideas and methods of combating climate change. We’re all out of excuses now, so it’s about time we started living by the expression we learned when we were children: sharing is caring.