The Future of The Passenger Transportation Act

It’s been two years since the CDU/CSU and SPD committed to modernizing Germany’s Passenger Transportation Act (with a focus on digital mobility services) as part of the coalition agreement. Now, roughly a year ahead of the next national vote, little more than a benchmark paper has been published to that effect, even though it’s considered a priority for the coalition - or is that because it’s been deemed so important? 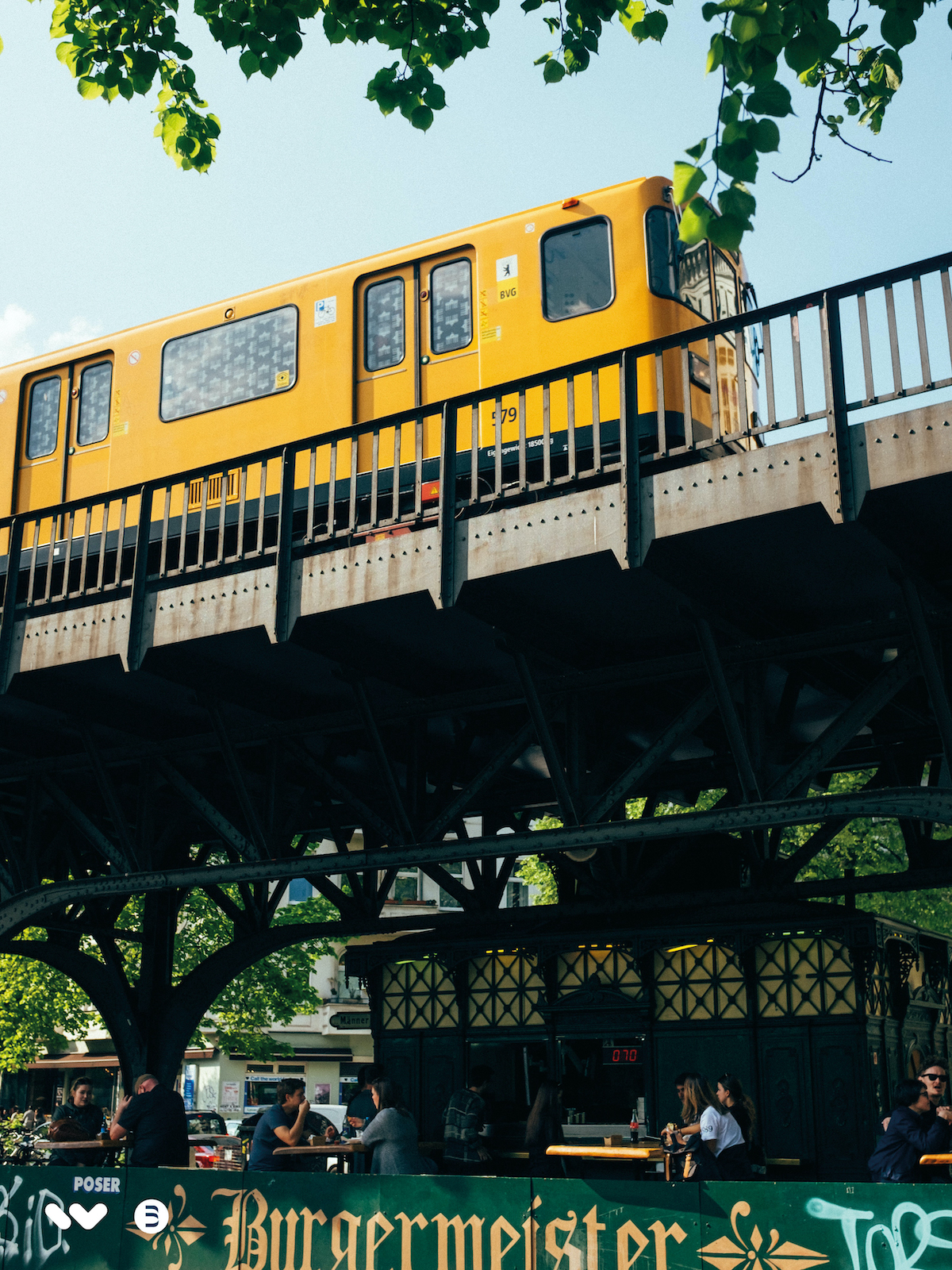 While so far only eleven (seemingly vague) benchmarks of the amendment have been published, they represent a joint effort by the legislative and executive branches and the federal and state governments across party lines: the work of the Findings Commission, which is composed of the Minister of Transportation Andreas Scheuer (CSU), the Chairman of the Traffic Committee Cem Özdemir (Alliance 90/The Greens), other members of the German Bundestag and four state transport ministers.

Time constraints and pressure to perform

The benchmark paper now has to be passed into a draft law, and in order for it to pass before the end of the current legislative period, the draft has to be available by fall at the latest. If the process moves quickly, it can move to the Federal Cabinet and then to the Bundesrat - the upper house of the German parliament - towards the end of the year. And if things go smoothly, the Bundestag can start deliberations at the beginning of 2021, and the law would be passed just in time for the election campaign - but time is running out.

Perhaps that was precisely the intention: the Commission, with its multiple layers of stakeholders, is supposed to eliminate potential conflicts in advance and to develop a paper that could ultimately be passed without too much public attention and discussion. The procedure should be kept as short as possible, under pressure from the legislation.

But is this a realistic strategy? What does that mean for mobility providers and interested parties? The paper currently seems to be beneficial for the taxi industry in particular, and ride-sharing services fear being affected by strict regulations from local authorities in the future. Above all, the amendment is intended to empower individual cities to issue guidelines or introduce certain quotas. The “obligation to return” for rental cars will still exist, and the use of the same vehicle for different mobility seems to only be permitted in cities with less than 50,000 inhabitants. The small-scale current network is therefore being consolidated and made more concrete.

It’s also apparent that the Commission’s compromise only provided guidelines. Many details are still unclear and need to be discussed or adjusted. A look at longstanding discussions with the coal commission shows that a selection committee can clear up many questions and disagreements, but it ultimately can’t close every single gap and doesn’t shorten the parliamentary process in any way. The devil is still in the details of the Passenger Transportation Act amendment, and it remains to be seen whether the Commission can really bring about a shortened parliamentary procedure, as was the hope for a long time. In any case, there’s still a lot of room for discussion for interest groups and politicians - all parties involved should take advantage of that.